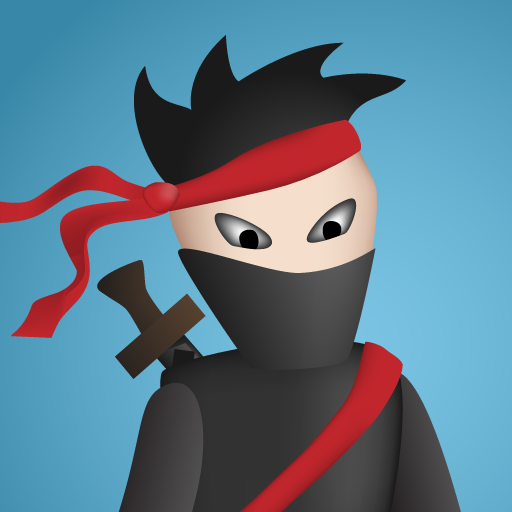 My five-year-old son has been hogging my iPhone and the family iPad all last week while we were on vacation.  He loaded tons of “free” games which ended up costing us $10 — (my husband: “Does he know how to read ‘free’?”  Me:  “Yes, he reads it as ‘fee.'” Hence the charges!) — and we had to yell at him to turn off the screens.  Except when we noticed he was playing Math Ninja.  True, he’d try to cheat and slyly ask us what 9 + 6 is but we were on to him.  It turns out to be a fun game for all my kids including my 10-year-old and 8-year-0ld, both girls.  And I turned out to be bad at it. So today I sought the help of my kids to learn how to play Math Ninja.  It begins with a short narrative (great for reluctant readers!) that draws them into a story about what the game is about, i.e. you, the Math Ninja versus Them, the animal bots.  Then, based on points (or dollars really) that you earn, you can buy weapons to defend yourself.  The fun begins as the bots come and you must defend your tree house.  Turns out that I am really bad at this portion of the game AND my kids excel at it and do not need a tutorial like I did to figure out what to do.  (“Mom, it’s obvious if you play enough video games!). Point taken and obviously, I did not acquire these skills as child.  (My husband has these skills and I point out that it’s a sign of a wasted youth.) Once the onslaught is over and the points are earned and cashed in for more weapons, the game then turns into a math fact drill session.  The facts include addition, subtraction, division, and multiplication.  And while there are three levels, the levels relate to the difficulty of the video game portion NOT the actual math.  I asked my kids why was I getting easy subtraction (3-1= ?) when I set it to Ninja which is the hardest setting.  They said that the math drill portion is based on the history of the player who happens to be my five-year-old and that you can’t control the math difficulty.  They say that it will get more difficult as you progress.  I’m sure they are right … they have logged more hours than I have on this! There are features that I really like about the math portion of the game:

Math Ninja is $1.99 at the iTunes store.  Click on the image above to go to iTunes.