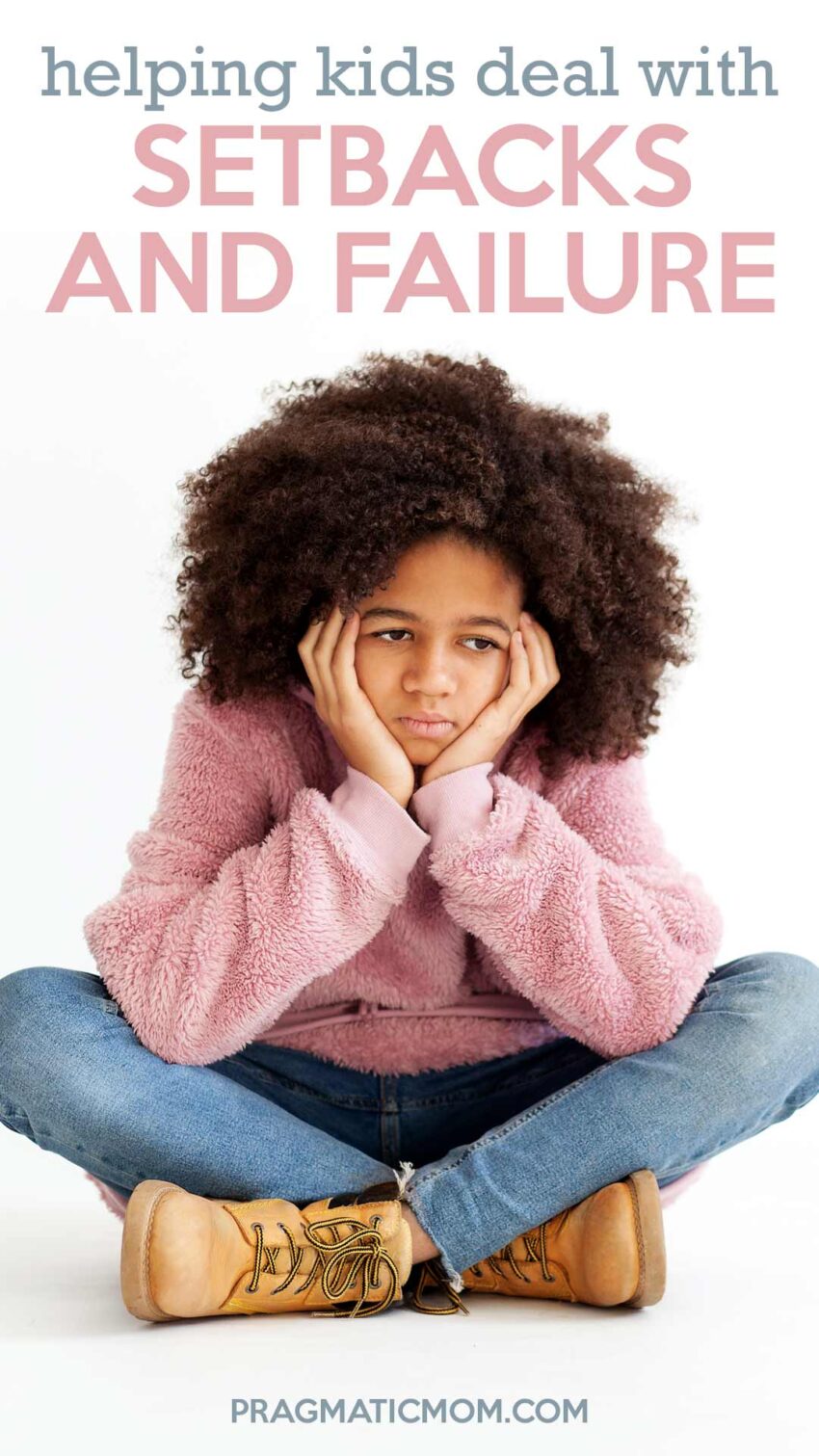 “It’s a funny thing, the more I practice the luckier I get.”     Arnold Palmer

This is interesting research that indicates that kids can learn to deal with setbacks and failure by this simple rule:

Great advice in a nutshell!

There was similar advice in a previous post from Family Circle magazine that echos this research:   Banish the notion of being “good” or “bad” at math.  Explain that persistence, not talent, is key.

Why Teaching Kids to be Resilient is So Important

Here’s the article; sorry there is no link:

In this Chronicle Review article, David Glenn reports on the work of Carol Dweck, a Stanford University research psychologist who has been trying for decades to shift people’s mindsets from seeing intelligence as a “genetic blessing from the sky” to realizing that it’s highly malleable. “[I]t’s clear that if you have a fixed mindset and you’re afraid that you might be failing,” she says, “you’re having all kinds of emotional reactions that could stand in your way.”

In Dweck’s view, praising children for their intelligence gets their self-worth too tied up in the idea that they are smart, which causes problems:

It’s much better, Dweck believes, to praise children for effective effort and explicitly teach them that mental skills can improve by persistence and work. People perform better when they focus on things they can control, like effort, rather than things they can’t control, like intelligence. “Hard-working is what gets the job done,” she says. “You just see that year after year. The students who thrive are not necessarily the ones who come in with perfect scores. It’s the ones who love what they’re doing and go at it vigorously.”

Dweck agrees. “We now have a much fuller understanding of the mediators of this entire process,” she says. “We can really focus on all of the nodes of the process.” These include:

Other psychologists have conducted similar experiments in universities and gotten less clear-cut results. It appears that mindsets are more ingrained for older students – and there’s another variable: how invested students are in academic success. Those whose self-esteem is too tied up in doing well can fall into self-handicapping behaviors when they encounter frustration and failure, even if they have an incremental view of intelligence.

What makes these children grow up with this fixed-intelligence mindset? Dweck believes it comes from hearing adults saying things like “Smart girl!” and “He’s not very good at math” and absorbing the fixed-intelligence paradigm. Conversely, children who are praised for effort and tenacity are more likely to take on new challenges and persist in the face of setbacks. Dweck and her colleagues have developed a middle-school curriculum that explicitly teaches students that intelligence is incremental rather than fixed. She has done similar work with college students and, in both cases, seen improvements in students’ academic achievement – most dramatically among African-American students.

Dweck has always been fascinated with how people cope with failure. She was particularly influenced by Martin Seligman’s research on “learned helplessness,” and conducted her own experiments with New Haven fifth graders. She gave children a psychological questionnaire– the intellectual Achievement Responsibility Scale – which shows whether people attribute academic results to external factors (The teacher had it in for me, The instructions weren’t written clearly) or their own actions (I didn’t study hard enough, I didn’t read the instructions carefully). She then asked children to solve block puzzles presented by two experimenters, one of whom always presented puzzles that were impossible. When this experimenter suddenly started presenting puzzles that were possible, some of the children still couldn’t solve them. Sure enough, they were the children who had scored at the external-agency end of the spectrum on the questionnaire.

Dweck’s conclusion: children who attribute responsibility for their academic performance to others are more vulnerable to learned helplessness.

To examine any book more closely at Amazon, please click on the image of the book.

Activities and Learning Resources for #KidLitQuarantine